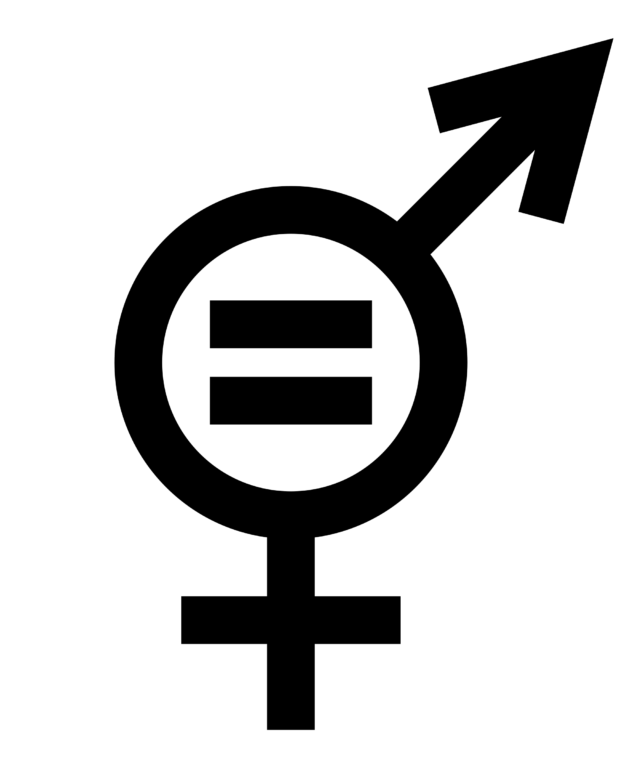 Over time, gender inequality in global development has been addressed in different ways with varying outcomes and effects on people. Some approaches have been criticized by feminists and other activists for not taking the issue seriously, and for using the strategy of gender mainstreaming as a means to achieve economic growth rather than equality. In some areas of development, such as agriculture, gender transformative approaches to development research and practice have emerged in response to such critique.

Gender inequality has been considered a crucial issue in global development since the Fourth World Conference on Women in Beijing 1995. Today, gender inequality is often addressed through the governance strategy of gender mainstreaming, which intends to challenge and change gender biases that lead to unequal development outcomes. In practice, however, gender mainstreaming efforts have mostly meant integrating and including more women into existing development projects and programs without challenging their underlying structures, gender norms, and unequal power relations that are the root causes to gender inequality. This has tended to turn gender mainstreaming into an instrument towards other goals such as economic growth, and it has contradictory cemented ideas of women as both especially vulnerable and as responsible for their own empowerment and for alleviating poverty and hunger. This approach has little prospects to achieve just, and thus sustainable, development outcomes.

Therefore, feminist researchers and practitioners persistently continue to reveal and challenge the biases and unequal effects of the dominant ways of addressing gender inequality in global development policy and practice, and of how gender mainstreaming is implemented. Many argue that if gender equality is to become an actual reality, development ideology, theory, and practice need to connect with and fully integrate feminist ideas and ideals of care, justice, and emancipation. Only then may it become possible to achieve sustainable and sustained social change.

Optimistically, some progress has been made over the past decade in this regard, for example within agricultural development. Researchers and practitioners in this field have increasingly challenged and questioned how gender has been addressed in agricultural discourse, including turning gender, and women in particular, into instruments of and as responsible for development objectives through modernized agriculture. In response, agricultural development actors have gained an increased awareness of the significance of power relations, gender norms, and unequal structures in agriculture. This has led to an emergence of what has been termed gender transformative approaches to agricultural development policy and programming. This broad range of approaches include a view that development interventions should engage with and prioritize the underlying constraining social structures and intersectional power dynamics that perpetuate gender inequalities at different scales. Gender transformative in this context refers to fostering the examination of gender dynamics and norms and intentionally strengthening, creating, or shifting structures, practices, relations, and dynamics toward equality. Application of such gender transformative approaches to development interventions could have positive effects on both the unequal gender relations and the sustainability of agricultural and development outcomes across scales. Indeed, linking development interventions with feminist objectives of challenging and changing unequal power relations and gender norms is the necessary pathway to realize a sustainable tomorrow.

In a recent article*, Karolin, together with Katarina Pettersson and Johanna Bergman Lodin, analyze how gender inequality is addressed in Rwanda’s current agricultural policy. The analysis shows that the policy’s gender mainstreaming efforts end up addressing the effects rather than the causes to gender inequality in agriculture, and that gender equality indeed becomes a means to achieve economic growth rather than social justice. The paper argues that the policy thereby risks reproducing and exacerbating existing inequalities, and suggests that it instead engages more with gender transformative approaches to challenge the underlying structures, gender norms, and unequal power relations that persist in Rwanda’s agriculture sector.

This blog post is written by Adan Martinez Cruz, Senior Lecturer at the Department of Forest Economics and SLU Global coordinator. 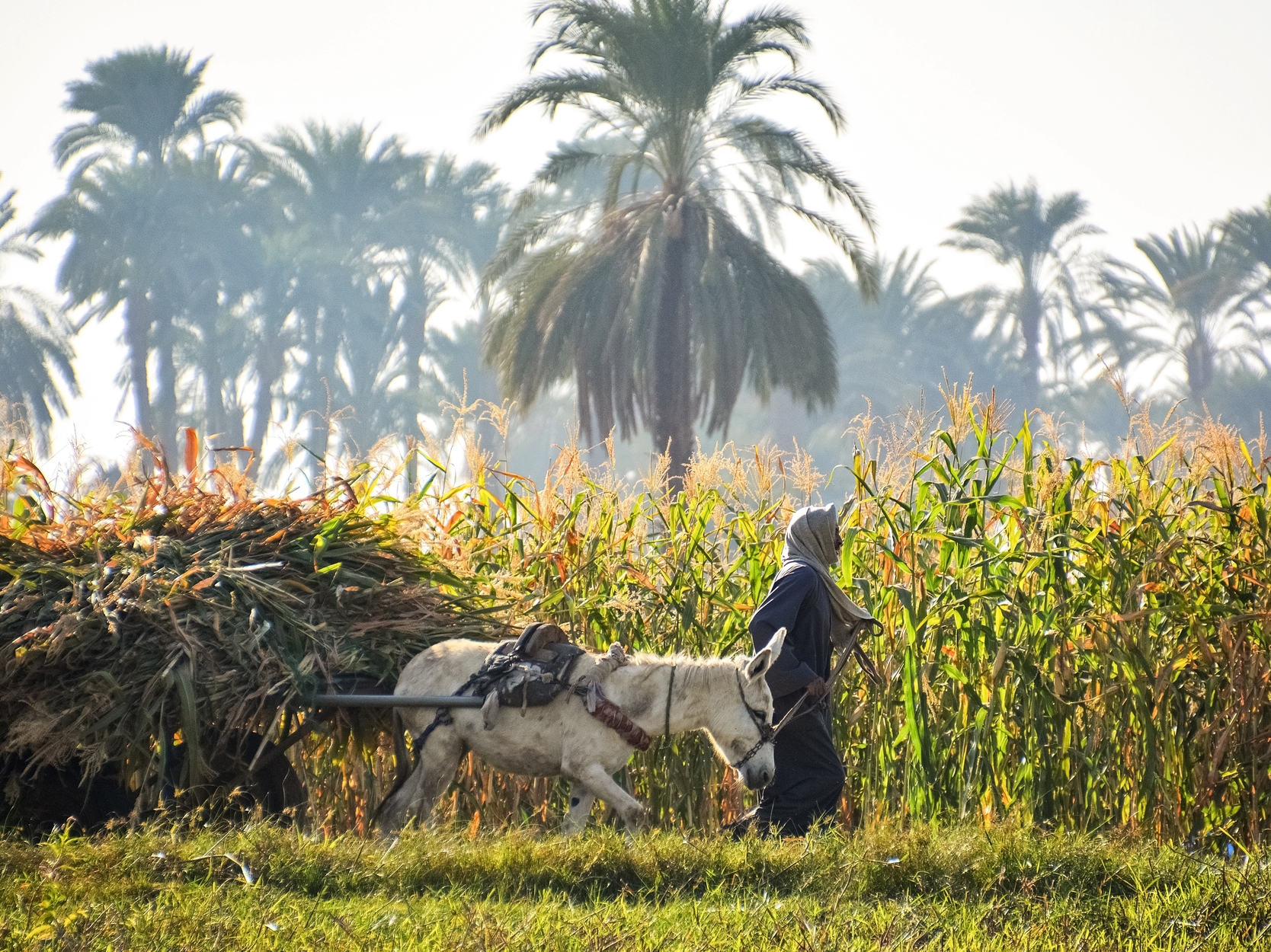 From 14 June to 16 June 2021, DevRes 2021 allowed us to exchange insights on challenges and opportunities to accomplish the 2030 Agenda –with a focus on low-income countries. Originally scheduled for June 2020 to take place at Umeå University campus, DevRes went digital. The success of this adaptation strategy can be illustrated by the 500 registered participants from all over the world, the 125 speakers in 51 sessions, and the variety of topics covered.

I was fortunate to chair two sessions and I will tell you my takeaways from these sessions.

During the “Gender and inclusion in agriculture” session, we learnt about the relevance of empowering women to fight poverty among smallholder farmers in Nigeria, and about the role of ethnicity and gender in adopting agroforestry strategies in Vietnam. In particular, Mai Phuong Nguyen, who works at World Agroforestry, reported her findings from semi-structured interviews to 60 farmers (30 men and 30 females) across three provinces of northwestern Vietnam. These interviews explore preferences, constraints, and opportunities to adopt agroforestry practices among Thai and H’mong people. These two ethnic minorities rely on farming sloped land, which results on high levels of soil erosion –hence the need to explore the opportunities for adoption of agroforestry. The finding I wish to highlight here is the difference across gender in interest and perceptions about benefits from agroforestry –women are less certain about what agroforestry entails, and therefore are less interested in adopting agroforestry practices. This difference seems to be originated in the different channels of information that men and women have access to –while men have formal and informal learning channels, women rely mostly on informal channels. The implication is that formal agricultural extension services, which are not currently reaching out to women, must be tailored to inform women or otherwise agroforestry practices may spread at a slower pace than desired.

During the “Climate change –resilience, mitigation, and adaptation” session, we discussed how climate impacts efficiency of subsistence farming in Ethiopia, the effect of the Sloping Land Conversion Program on Chinese farmers’ vulnerability to climate change, and how capital assets enable resilience to water scarcity among small farmers in Indonesia. Francisco X. Aguilar, who is Professor at the Department of Forest Economics in SLU, and co-authors have explored the association between rural livelihood capitals (natural, human, social, financial, and physical) and the avoidance of, adaptation to, and inability to withstand water scarcity among 200 small farmers in South Sulawasi, Indonesia. Their findings illustrate not only heterogeneity in the association but also the relevance of social and human capitals as assets to enable resilience. In particular, physical and natural assets in the form of irrigation infrastructure and direct access to water sources were saliently associated with resilience to water scarcity; factors associated with capacity to adapt were more nuanced with social capital being closely linked. Years of farming experience as a form of human capital asset was strongly associated with resiliency.

DevRes aims to explore the challenges that require societal transformation in order to accomplish the 2030 Agenda with its 17 Sustainable Development Goals (SDGs). As illustrated by the couple of findings I have highlighted here, DevRes 2021 delivered insights that we have taken with us in our pursue to design policies that empower citizens of low-income countries to accomplish by their own means the 2030 Agenda and its SDGs.