Check out the article we wrote with SLU Global for World Toilet Day.

Today is World Toilet Day. According to WHO and UNICEF around four billion people in the world does not have access to a safely managed sanitation service. Untreated wastewater released to the environment can contaminate drinking-water sources, rivers, beaches and food crops, spreading deadly diseases among the wider population. This is rather unfortunate because source-separated wastewater fractions like human urine and faeces are renewable resources from which water, nutrients and energy can be recovered and safely recycled and used as a fertiliser. So SLU cares!

In the wastewater that comes out of a household, human urine makes up just 1% of total volume. However, in terms of nutrients, urine contains more than 80% of the nitrogen and over half of the potassium and the phosphorus. In fact, urine produced by people worldwide contains enough nutrients to fertilise three-quarters of the food we eat.

Earlier this year, Dr. Prithvi Simha from the Department of Energy and Technology at SLU, defended his thesis, which developed a novel on-site sanitation technology called “alkaline urine dehydration” to capture all the nutrients in urine without its water. Prithvi and his team at SLU are working to disrupt the way we manage wastewater and design sanitation systems. They believe that resources like urine should be separately collected, safely treated to produce fertilisers, and returned to farmland to close the nutrient loop in our food system. If implemented globally, such a system could reduce the transgression of the planetary boundary for nitrogen and phosphorus by 35% and 25%, respectively.

END_OF_DOCUMENT_TOKEN_TO_BE_REPLACED

Today is all about toilets! Can you imagine how your life would be without one? They are a part of our lives so much, that we don’t even think about their existence.

Unfortunately, that is not the case for more than 3.6 billion people. They lack access to safe sanitation and their lives without a toilet are dirty, dangerous and undignified. Public health greatly depends on the toilets, as well as the improvements in gender equality, education, economics, and the environment. Our sustainable future cannot happen without them!

Each of us will spend around a year of their lives using a toilet, so if you have one, thank it and give it some love!

If you want to know more about how we can use toilets to create more sustainable future, please free to check out some of our research: 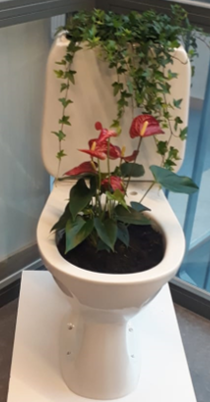 In our latest paper, published in the Chemical Engineering Journal, we show how all the nitrogen in fresh human urine can be captured in the form of solid urine-based fertilisers.

Abstract: Recycling urine can reduce the flux of reactive nitrogen in the environment. This paper presents a novel approach to recover all N (Ntot) from urine, including ammonia (TAN; about 5% of Ntot), which is usually volatilised when alkalised urine is dehydrated. As analytical methods for measuring N have a standard deviation of at least 5%, real fresh urine was fortified with ammonia (urineN) or ammonia and phosphate (urineNP) so that TAN comprised 10% of Ntot. The urine was then added to different magnesium-based alkaline substrates (MgO, Mg(OH)2, MgCl2 + Mg(OH)2) and dried at 38 ˚C. Chemical speciation modelling suggested that, irrespective of the substrate, >98% of Ntot in urineNP was recovered and 86% of TAN was precipitated as struvite. Experimental results showed that < 90% of Ntot was recovered when urineNP was dried in MgO and Mg(OH)2, suggesting that no TAN was captured. However, all phosphorus and potassium and 93% (±5%) of Ntot and 30% of TAN were recovered when urineNP was dried in MgCl2 + Mg(OH)2, as the [Mg]:[NH4]:[PO4] molar ratio of 1.69:1.14:1.0 in urine favoured formation of struvite. Overall, this study demonstrated that all ammonia excreted in real fresh urine (unfortified, TAN < 5% Ntot) can be captured if urine is dried in substrates containing 3.7 g MgCl2·6H2O L−1 or 2.2 g MgSO4 L−1, but no calcium. Ammonia can also be captured if fresh urine is saturated with MgO or Mg(OH)2 with high reactivity (<60 s citric acid test). If the drying substrate has pH > 10 throughout the treatment, urease enzyme-catalysed degradation of urea to ammonia is prevented, resulting in complete recovery of all nutrients. The end-product is a solid fertiliser containing 10–11% nitrogen, 1–2% phosphorus and 2–3% potassium.

END_OF_DOCUMENT_TOKEN_TO_BE_REPLACED 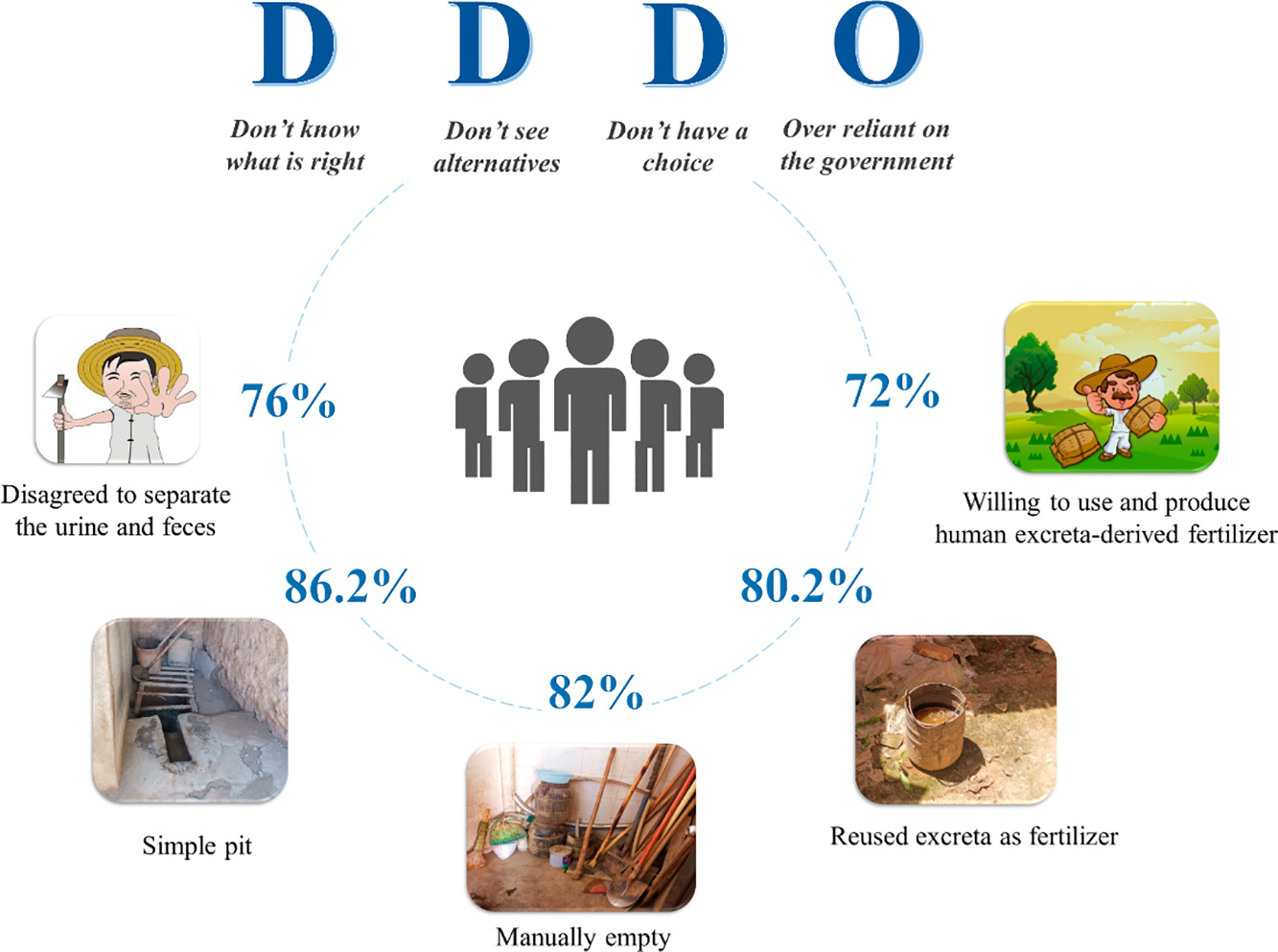 Docent Jennifer McConville, at the Department of Energy and Technology, is one of the five researchers who has been awarded 3 million SEK as a career grant from the Vice-Chancellor of SLU.

SLU’s Career Grant is launched every second year to award researchers at the early stage of their careers. They receive a grant of 3 million SEK each. Jennifer McConville’s research uses systematic and applied sustainability analysis as decision support in planning and decision-making regarding sanitation and wastewater management. The aim is to improve resource recovery from these systems by adapting technical infrastructure and institutional arrangements. She performs her research in Sweden as well as low- and middle-income countries. She uses life cycle thinking, participation and socio-technical analysis to better understand and shape planning processes so that they can transition towards sustainability.

Jennifer McConville plans to use the career grant together with her research group to:

END_OF_DOCUMENT_TOKEN_TO_BE_REPLACED

Prithvi, Jenna and Björn from the urine drying research group were interviewed for SLU’s Urban Futures. We discussed how redirecting our urine from our wastewater to our agricultural fields can help to reduced greenhouse gas emissions and to have more sustainable agriculture. Read the article here.

We (#SLU) have installed two urine-diverting Save! Toilets (designed by EOOS and manufactured by Laufen) and we get a lot of people asking how does it work? Here’s a video by Laufen.

Day 49 in our Barley Field Trials – No visible difference between the urine fertilizer (right) and the mineral fertilizer (+control; left). While the barley that did not receive fertilizer (-control, middle) is shorter and a paler green. 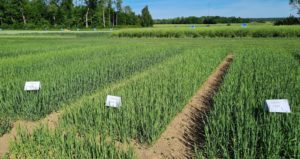