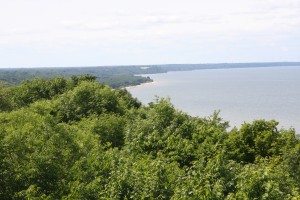 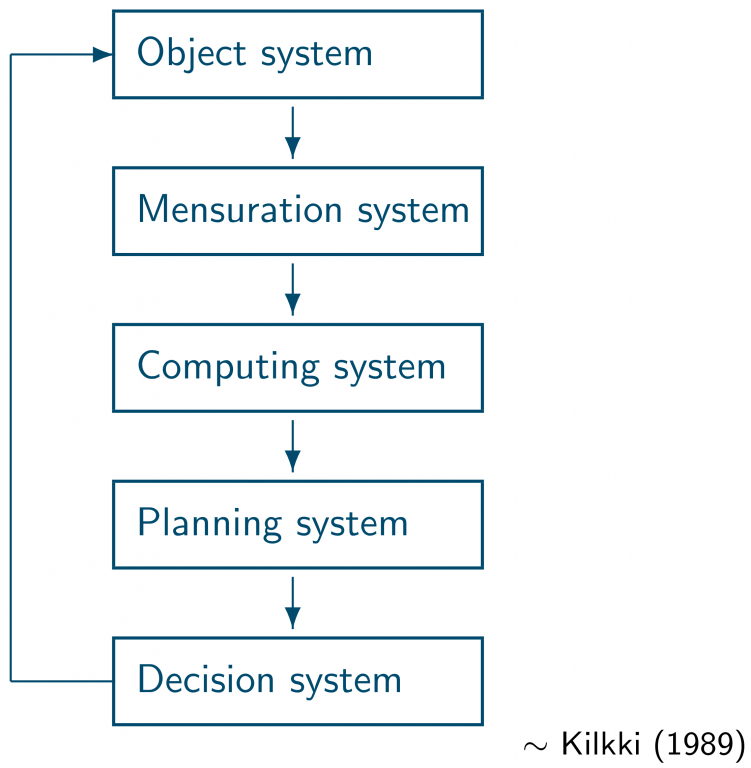 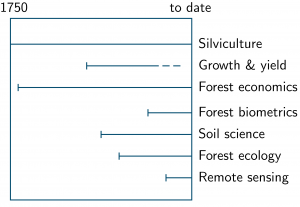 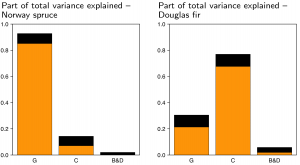 My student studied the behaviour of test persons in twelve different forests throughout Great Britain from Northern Scotland to Cornwall. The test persons were asked to mark trees for two different thinning strategies, i.e. thinning from below and crown thinning. The latter technique is now often discussed in conjunction with continuous cover forestry (CCF). For assessing agreement we used Fleiss’ [latex]\kappa [/latex], a measure that is often applied in medicine and particularly in psychology. The values of this measure usually range between 0 and 1, 0 indicating chance agreement and 1 denoting perfect agreement.

It turned out that the overall agreement was low with maximum values of [latex]\kappa [/latex] of around 0.5. The agreement was consistently and markedly higher in low thinnings than in crown thinnings. This was somewhat unexpected as crown thinnings usually come with a didactic element that narrows down the choice of trees. We tried to understand this outcome and it turned out that low thinnings have a long tradition in Britain and many professionals are used to it while crown thinnings are somewhat new. New techniques initially often create confusion and confusion leads to low levels of agreement.