On the Western side of Uppsala, close to the Flogsta neighbourhood lays a beautiful nature reserve. This area is called Hågadalen and consists of forests, swamps and a more open valley area around the Håga river. It’s a popular place for a hike, bike, run or horse-ride alike. Personally I am very impressed by such a beautiful and peaceful place being this close to town. During the welcoming weeks, one of the most popular activities is our ‘Let’s go to the forest!’ adventure, at which we show this wonderful piece of Uppsala county to the new students. 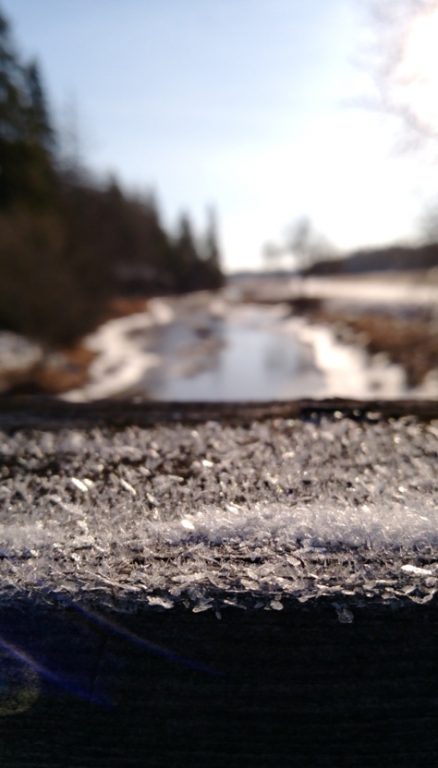 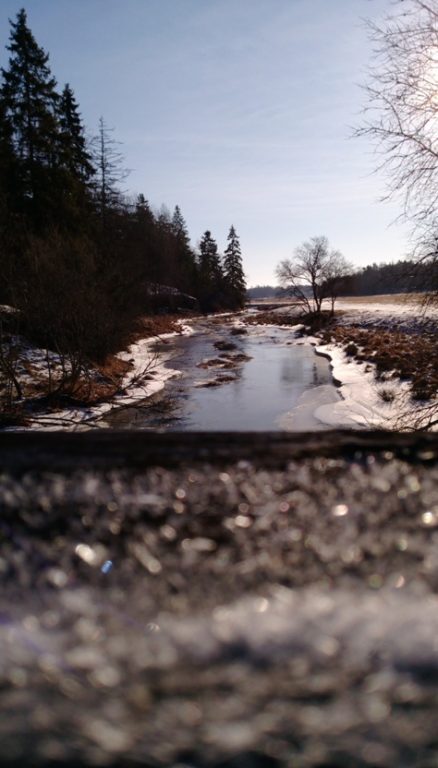 Winter scenery at the Hågaån (= Håga river) on a sunny Sunday last week.

Not only is Håga stunning for it’s nature, it’s also impressive for it’s cultural value. For example there is the viking grave of the mythical King Björn, which takes shape in the form of a burial mound. From here you have quite a great view over the area as well. Though this is the most famous burial mound of the area, several more graves can be found more upstream. The fertile valley area around the river is known to have been used for pastoral purposes for thousands of years. The Uppsala municipality has published a really nice leaflet about the place, which you can find on their webpage.

“Tracks are plowed on the ice, turning lake Trehörningen into an ice-skating valhalla.”

It’s a little bit further away compared to the other places I’ve described thus far, but I think Fjällnora deserves a page on this blog. Surrounded by lakes and hidden between forest-covered hills, this recreation area is appreciated at all times of year. During summer people go swimming, hiking or kayaking, whilst at winter it’s the ultimate place to go cross country skiing or ice-skating. If it gets cold enough, tracks are plowed on the ice, turning lake Trehörningen into an ice-skating valhalla. 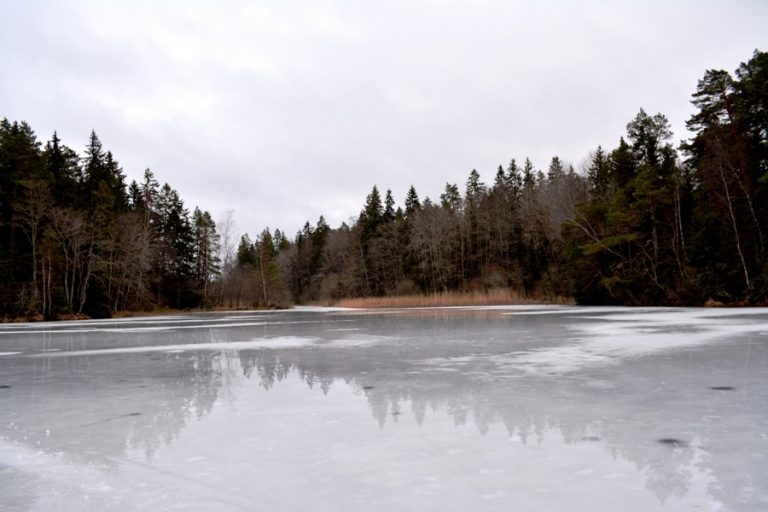 Fjällnora lays about 25 km east of Uppsala, and is luckily accessible by bus. Take bus 809, but be aware that you’ll have to walk the last 3 km. Make sure to go early, so you’ll have enough time left to spend to enjoy the nature. It might sound a little challenging, but you’ll be glad you went there. Once you arrive you’ll find a campsite, fika place and some other facilities. The atmosphere is really friendly and people are all very helpful. You’ll be able to rent gear for seasonal activities all year round. 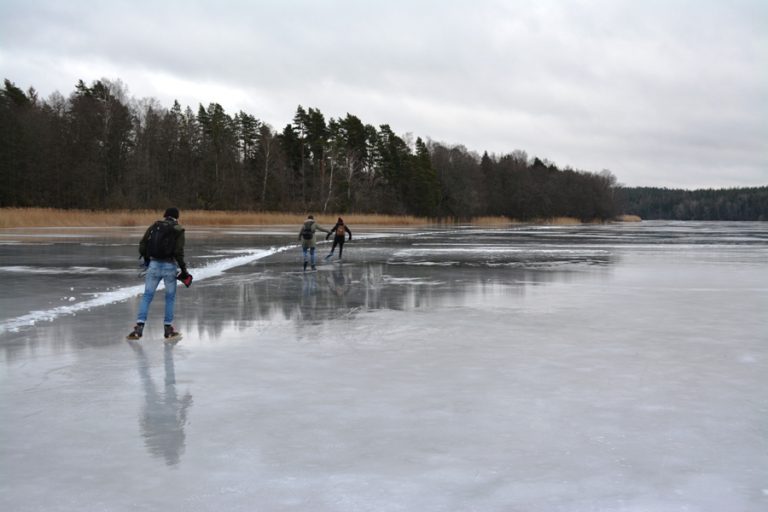 My friends skating ahead over lake Trehörningen, photo was taken last winter.

Last year I went with some friends on an ice-skating trip and it was a wonderful experience. After enjoying some hours on the ice we brought back our gear and ordered some hot drinks in the cafe. A lady overheard us talking about which bus to take and what time to leave for the hike to the bus stop, and spontaneously offered the four of us to join her in her car back to Uppsala. We were delighted! Not only was it convenient to us, we also had some nice conversations on our way back. I can’t wait to go there again this year 🙂

For more information take a look at the website of Destination Uppsala (in English) and Uppsala Kommun (in Swedish). Or ask your questions in a reply below. 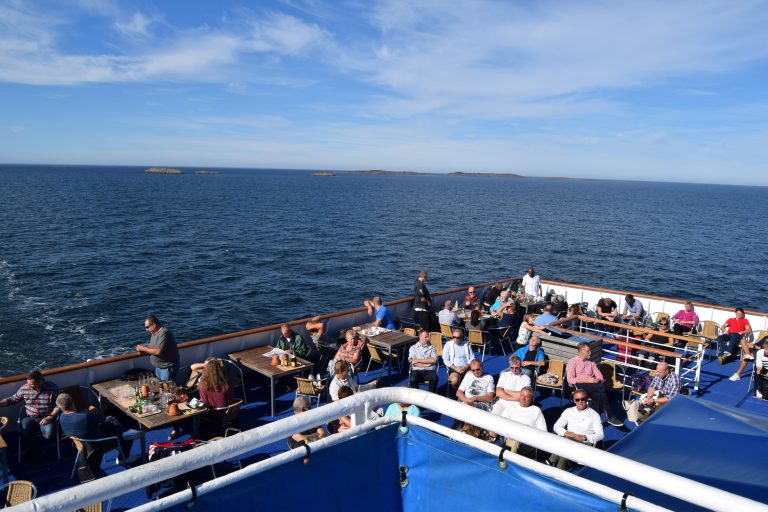 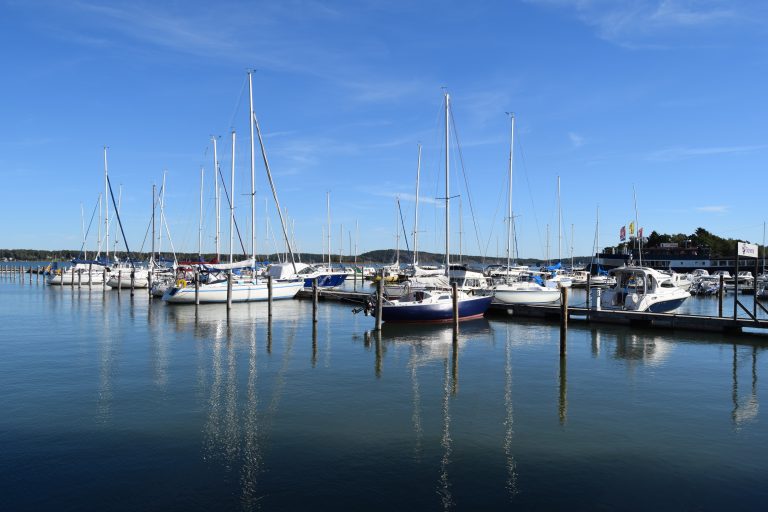 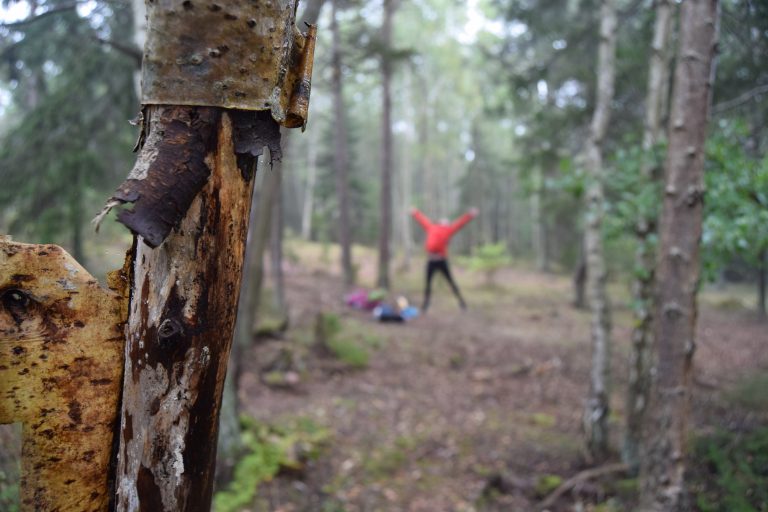 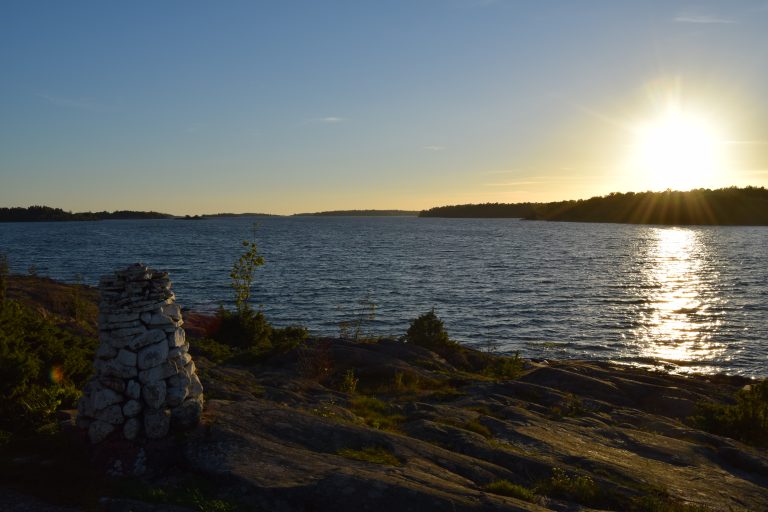 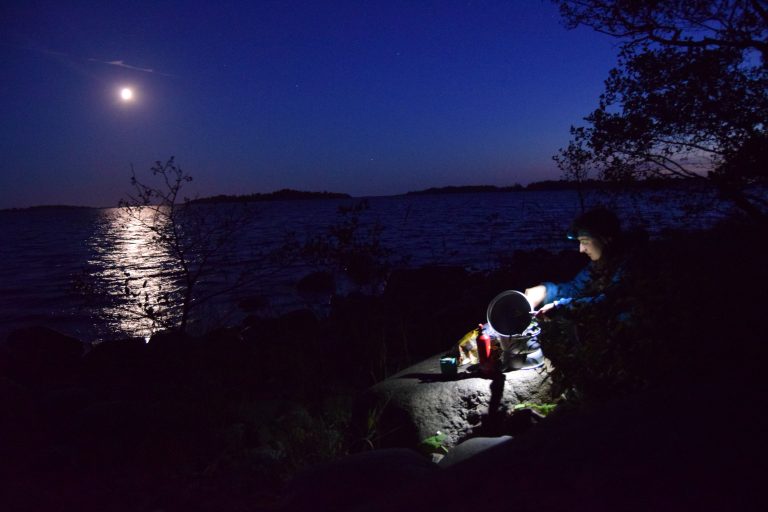 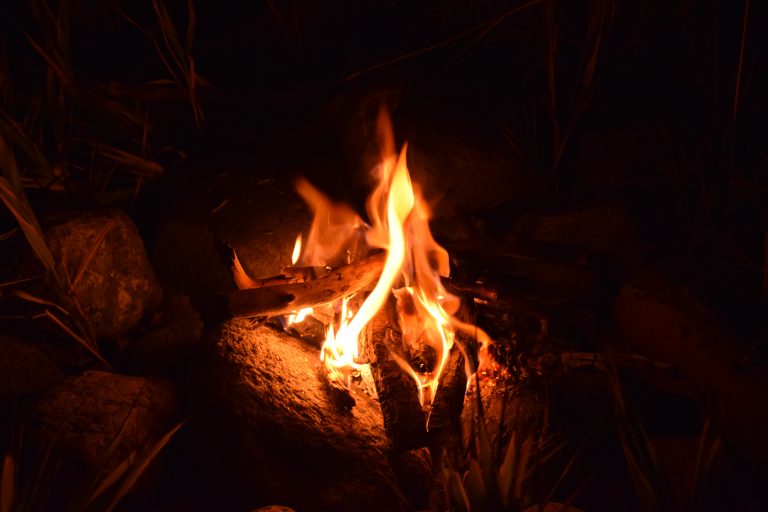 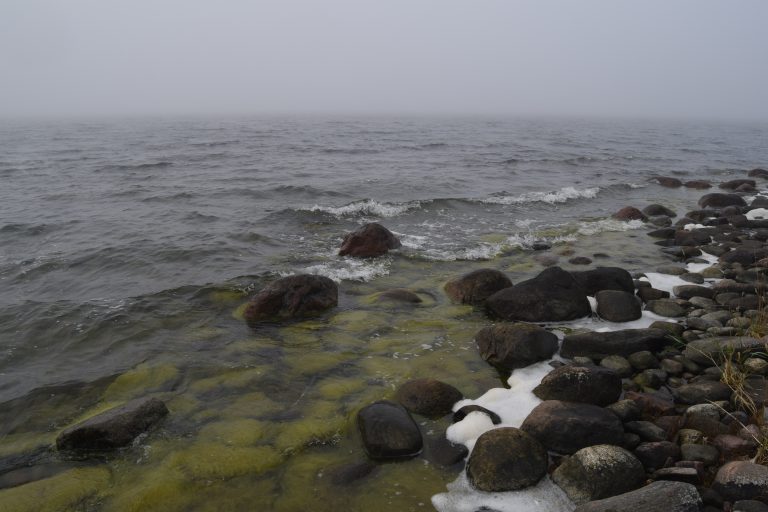