While all over the world the 4th of October is dedicated to animals, the Swedes have an extra celebration. The fourth of October is the day of the kanelbullar, which is the famous Swedish version of a cinnamon bun. Probably it is more correct to name it the ancestor of the cinnamon bun. ‘A national day dedicated to candy?’ I hear you think. Well – surprise, surprise – and this is not even the only national day for a pastry! Another typical Swedish treat called semla or sometimes fastlagsbulle has it’s own day somewhere in spring. In other countries this day is also called ‘shrove tuesday’  or ‘mardi gras’ as it’s the last day before the fasting period starts for some religions. 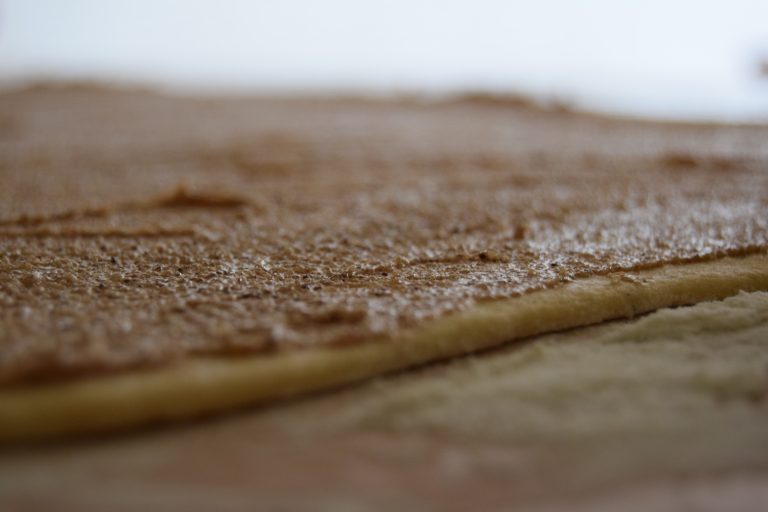 Both semlar and kanelbullar are typical pastries one could have for fika. Nothing one could love more about Sweden than it’s typical tradition called fika. Translating it into ‘coffee break’  would do this cultural habit no justice. It is a break from work, a moment to be social with colleagues or friends and should preferably be accompanied by some… pastries! Traditionally kanelbullar, but nowadays you will be having a hard time to choose from all the delicacies when going to a fikaplace. And trust me, they are very good in baking over here. 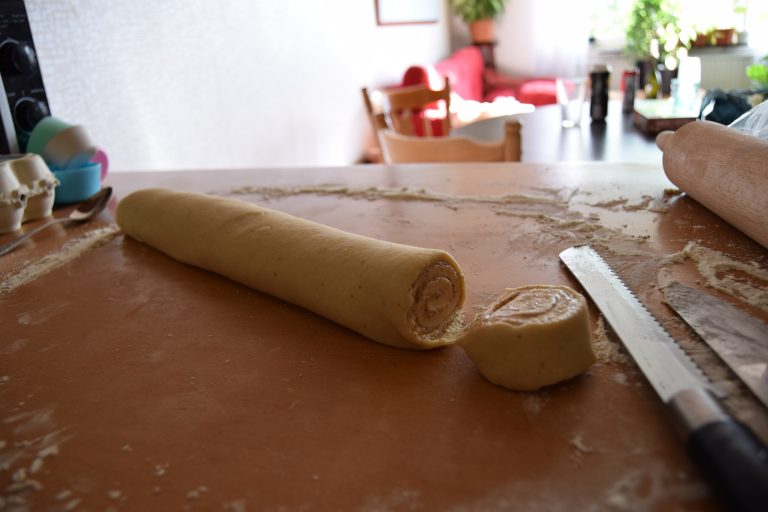 Then you carefully make it into a tight roll, from which you slice off the bullar-to-be

Swedes really love their candy. I think it was the first thing my parents were totally surprised about when they moved me to Sweden. My mum could not believe seeing all these candy stores, while my father felt very tempted by all the godis that is excessively displayed in every supermarket. However the average Swede does not at all look as if they visit these candystores that often. That is actually the whole point. As a Swedish child you grow up learning that there is one day for candy; lördagsgodis. Which translates into candy saturday. No idea how these candystores survive during the rest of the week! 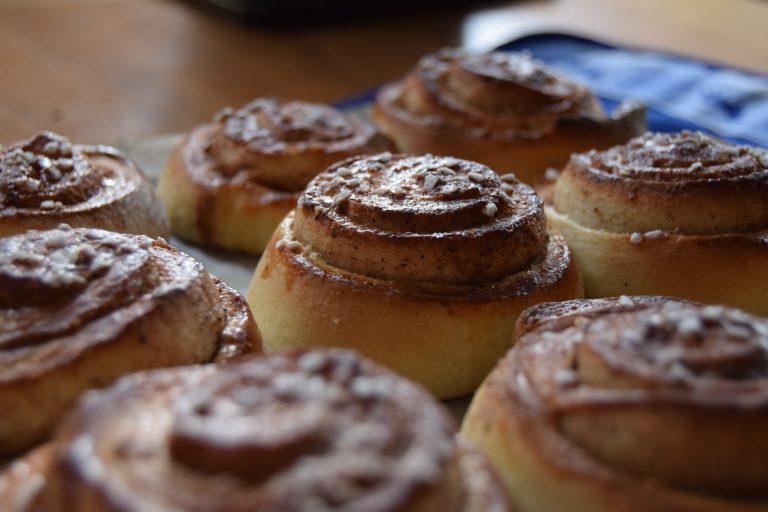 To celebrate that it is(or ehm, actually was already yesterday) the official day of kanelbullar, I will place here the link to my favourite recipe of this Swedish goodness. If you have a hard time figuring out the Swedish language, google translate is your best friend. One very important tip I got from several Swedes: Double the amount of the cinnamon filling, so they become super smudgy. Unfortunately I didn’t have time to bake yesterday, but made the photos a few months ago. 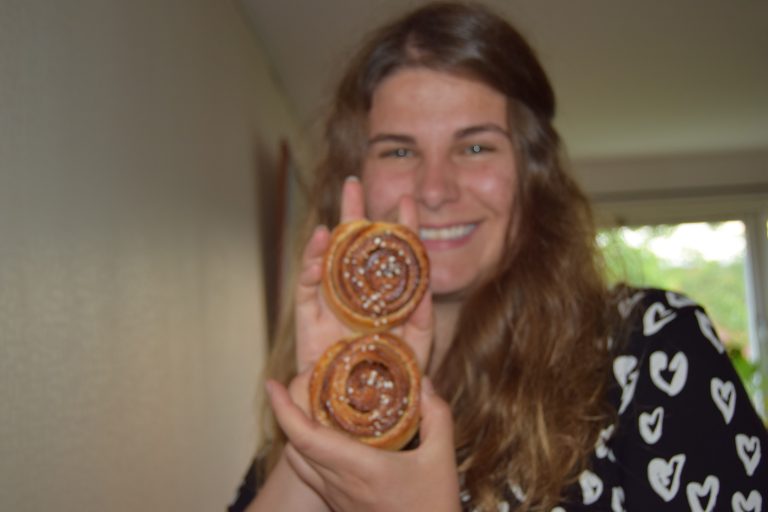 …and enjoy! (this is me being very happy with my first attempt)