Okay, at the moment I’m at the last phase of the final project of my course, Dynamic vegetation design. I will talk about the project itself later on but for now I would like to share some of my impressions of the excursion we did.

So here comes a short and expressive mood board consisting of photos of our two days class trip in South Sweden.

It was a roundtrip touching the cities of Helsingborg, Laholm and Vaxjö, checking out the birthplace of Carl von Linné, being amazed by how the paradise of bees looks like and how to preserve and manage old cultural landscapes. By visiting a couple of places the intention was that they could serve as inspirations for our final design project.

I personally can say, it influenced me a lot, and I am a big fan of traditionally managed orchard meadows from now on! I’ll definitely try to bring it back in my project work somehow! I’ll tell you later if it worked out…

But now let the pictures speak: 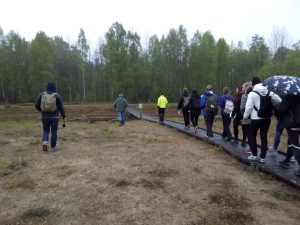 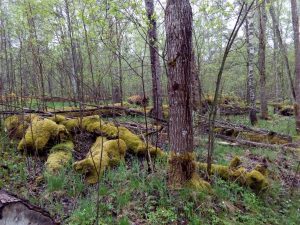 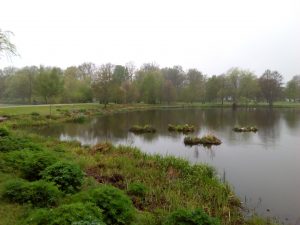 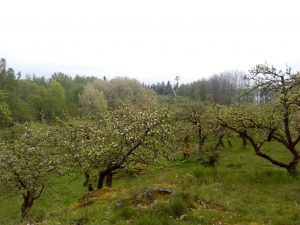